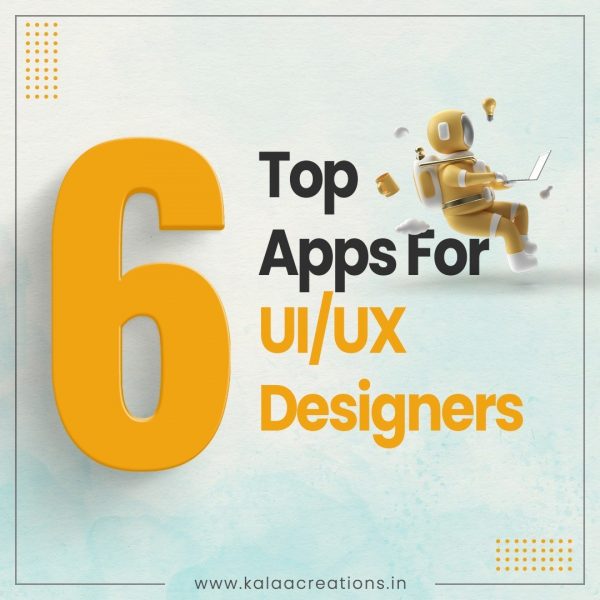 UI and UX are two completely different facets of web designing. While UI takes your design interface into consideration and interaction of users with it, UX emphasises the users’ experience as they use your service.

Have a look at Top-6 apps for UI Designers: –

Probably the most used app for UI design experience. There is a multitude of third-party plugins available that integrate without problems, so there’s no shortage of tools that can be used with Sketch.

Axure works in prototyping and keeping track of the workflow. It features a smooth interface to document. High accuracy drives this app, resulting in prototypes full of details.

It allows for testing of functionality and puts everything together for an easy developer handoff. It offers many of the other features of popular prototyping and UI design tools.

A go to app for many UI designers, due to the real-time collaboration and familiarity in the interface with other Adobe products. This offers vector-based user interface tools for creating prototypes and mockups.

An easy-to-use app, even if you’re just stepping into the arena of UI designing. It gives a UI designer everything they need, with the ability to create both low fidelity and hi-fi wireframes, interactive prototypes, and do user testing.

Much like Google Docs, multiple people can work on a project at the same time, letting you see who has it open for real-time collaboration. This collaborative environment makes it one of the most used apps among UI designers.

Back in its early days, it was used as a code-only prototyping application. At this stage, it has evolved and offers a host of UI design tools for building functional prototypes and testing for usability. 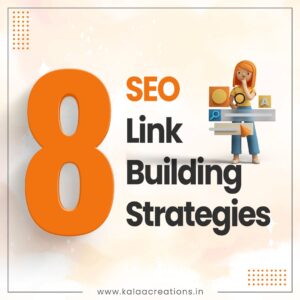 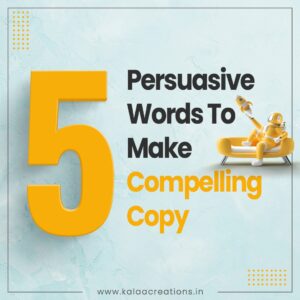 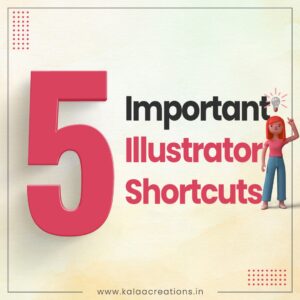 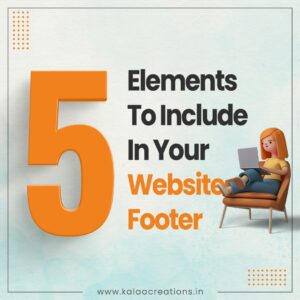 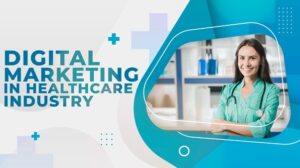 All You Need To Know About Digital Marketing In Healthcare Industry

Let's create something great together!

Contact us and let’s advance your growth together! Our te

Your Next Digital Partner.
Kalaa Creations is a leading global internet agency providing a 360 degree range of innovative solutions that will help you generate a higher ROI with seamless execution strategy. Our team of experts will help position your brand in the right places to drive qualified leads that convert while minimizing risk.
Facebook Whatsapp Instagram Behance Linkedin

Get free tips, articles and resources delivered to your inbox.
No Spamming!
Copyright © 2022  | Developed & Managed By Kalaa Creations